"I Fight to Ensure Your Rights Are Upheld" 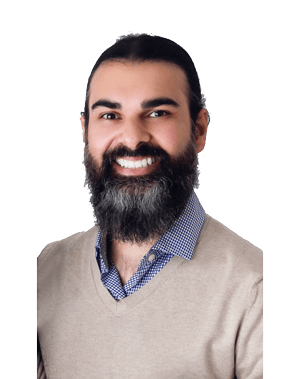 When he's not assisting Patrola Law's clients with employment issues, he works as in-house legal counsel for a large trade union in BC's healthcare sector. Prior to that, he worked as an associate lawyer at a boutique law firm in Vancouver for five years where he practiced exclusively in the areas of employment, labour, and human rights law.

Gurleen regularly appears before arbitration and labour boards and various regulatory bodies. He has also represented clients at the BC Human Rights Tribunal, Canadian Human Rights Commission, BC Provincial Court and BC Supreme Court. Gurleen also acts as an adjudicator on various legal matters and he regularly speaks at conferences and seminars on issues related to human rights and labour law.

Gurleen is a member of Canadian Bar Association's employment and human rights sections and is co-chair of the labour law section (BC). Gurleen also sits on the Environment Advisory Committee of Delta and is a member of the Delta Police Board.

Gurleen attended UBC for his undergrad studies as an English major before graduating from law school in Ontario at the University of Windsor, Faculty of Law. Gurleen was called to the BC Bar in 2008.

What Are the Employer’s Responsibilities With Respect to Sexual Harassment in the Workplace?

My workplace has been affected by Covid-19, causing changes to my job. What are my options?

My Employer Told Me I Abandoned My Job – What Does This Mean?

Wrongfully Dismissed Employees and the Duty to Mitigate

Let Me Be Your Voice.

WORK WITH US TODAY