"My passion is helping your business reach new heights." 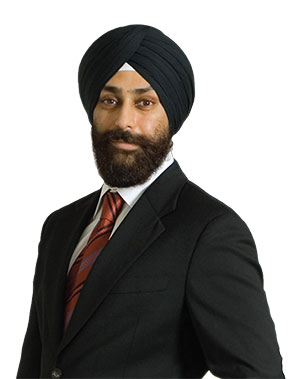 Perpinder is the principal of Patrola Law and a member of various legal and business associations in Canada. Perpinder has counseled on a broad spectrum of matters from incorporations, complex mergers and acquisitions, public offerings, and private placements to international licensing agreements and multinational trade-mark applications. He has advised private and public companies, large enterprises and start-ups, and Canadian and foreign companies.

Prior to starting Patrola Law, Perpinder practiced with two of Canada’s largest corporate law firms, on Bay Street (Toronto) and in Vancouver. He was called to the Ontario Bar in 2006 and to the British Columbia Bar in 2007.

5 Indicators of a Strong Franchise Opportunity

Franchising vs New Business: Which Direction Should You Take?

What Are Articles of Incorporation?

Annual Maintenance 101 – Requirements for BC Companies

Let's talk about your business.

WORK WITH US TODAY