Hello everyone, we’re going to have a quick chat with you about shareholders’ agreements.

You can let the articles dictate the day; you can rely on the BC Business Corporations Act on its own and hope that nothing happens between the two shareholders that falls outside whatever you’ve added to your articles.

But the reality is that issues can arise.

So, in my practice I’ve been working with smaller companies, entrepreneurs, for a very long time and I have yet to have clients come back and say,

“Geez, we really wasted money on that shareholders’ agreement”

Now what I do hear from clients commonly is,

And this usually happens when they’re embroiled in some nasty shareholder dispute.

Spending those three or four hours with a business lawyer, figuring out what it is that you want in a relationship with the other shareholders; how you want to run the operations and so forth, is incredibly important and will save you a whole slew of money in case there is a conflict in the future.

Now, many times the best agreement is the one that you draft, and you put it in a drawer and never look at again.

But, if you do need to refer to something one or two years down the road, it’s there for you. And you don’t get embroiled in court action or litigation for many of these disputes which can be easily addressed in a shareholders’ agreement.

I’m going to go over a few points and a few things you would discuss in a shareholders’ agreement.

I think you’ll find it useful and believe it’ll give you some ideas to discuss with your shareholder partners. And perhaps make an appointment with a business lawyer to help draft something to address these particular points.

What happens if shareholders aren’t getting along?

What if two shareholders want to run the business one way and one of the other shareholders is completely at odds with them?

Well a shareholders’ agreement can help address those points.

Also, what do you do when one shareholder wants to sell his/her shares and the other two shareholders do not?

Is that lone shareholder allowed to sell their shares to anybody that they please?

Or do we want to incorporate right of first refusal provisions and perhaps some other provisions to limit the ability to restrict or transfer those shares out?

And the same holds true if the offer is made to a company by a potential buyer and the majority of the shareholders are keen on selling the company. But you got that one shareholder who’s refusing to play ball.

Are there things we can do to address the situation? Definitely.

We can paper a provision into the contract to drag along that one shareholder who is not playing ball and essentially force him/her to sell their shares.

Now, one of the other points is, your company when you’re starting out is going to be working a particular industry and may have a particular business focus. Over the course of time you may find that one or more shareholders want to diverge from that original objective.

Are they allowed to do that? Does the company have to move in that direction? Again, these are things that can be addressed in a shareholders’ agreement.

Similarly, life situations happen. What if one of the shareholders dies?

What if a shareholder gets disabled and is no longer able to contribute to the company?

But it is an issue when you have smaller companies and where the shareholders are actually key persons to the operations of that business.

Generally speaking, when you have closely held companies, you don’t really want someone’s estate to jump in and start playing a role in the decision-making of that business. You know there’s key persons are involved because they add value to that business.

So, if a particular shareholder becomes disabled or dies, the company in most cases will want to buy those shares back and offer fair market value for those shares to the estate, as opposed to allowing the estate to take control of those shares.

Now that estate also has a seat at the board and the ability to make decisions when they are adding no value to the company and/or the operations of the company.

What happens if a shareholder goes through a divorce?

It’s possible for the shareholder’s ex to make a claim for those shares.

And that is a situation you do not want to be in. Properly drafted provisions in a shareholders’ agreement can address that situation.

4. Shareholder Funding for the Corporation

Some of the other items that should be addressed that can be useful in a shareholders’ agreement – funding for the corporation.

How are we actually going to fund the operations of this business?

Now in the beginning, it may well be that you have enough funds to get the basic operations off the ground.

But over time as your company grows, you’re going to require funds to keep the ball rolling. When that happens, will the shareholders be obliged to put in their share of the capital needs?

There’s ways to structure it so there is a flow of how that funding is to be provided.

The next source could be through debt financing via lending institutions.

And then third, by shareholders providing loans to the company.

And are those loans going to be mandatory?

Must a shareholder make them or will there be an option to the shareholders?

And if so, how does that actually work?

If you’re in a particular industry, will shareholders be allowed to work for competitors in the same industry?

Or can shareholders go ahead and solicit clients of the jointly owned company for their own purposes?

It can be quite useful to have non-solicitation and non-competition provisions baked into the shareholders’ agreement. That can help you avoid a lot of heartache down the road.

So Do You Really Need a Shareholders’ Agreement?

It’s understandable when you’re starting out a company, you’re doing it with good intentions, you get along with everyone that’s involved, and you’re kind of in the honeymoon stage of your business.

EVerYthINg iS RoSeS aND uNIcoRnS!

BUT, as your company grows as you push forward, issues will arise.

And these won’t be small issues. These can be very significant issues that you do not want to have to go through court or the litigation process to resolve.

If you can, sit down with a business lawyer. At the same time as you’re incorporating your company, put together a shareholders’ agreement.

I have yet to have a client who has sat down, draft a shareholders’ agreement, and regret the time and/or money involved putting it together.

It’s always the other way around.

If you have any questions regarding shareholders’ agreements or any other matters pertaining to your company, feel free to give us a call at (778) 565-4700 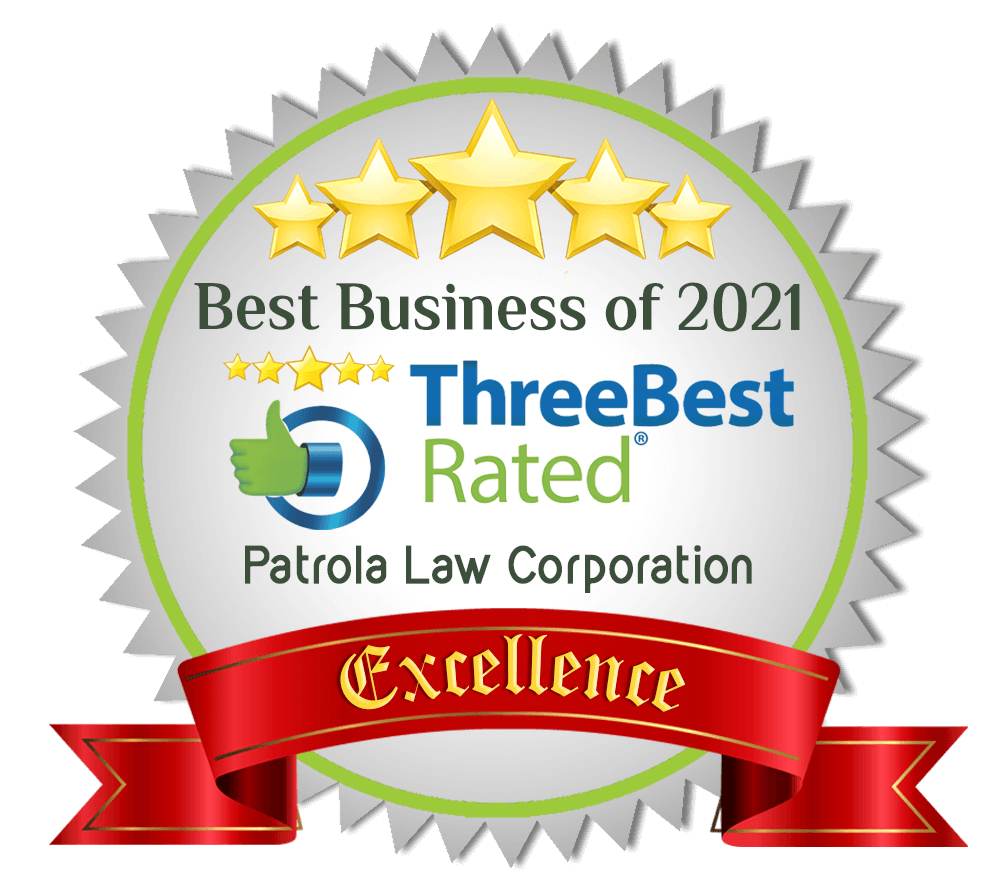